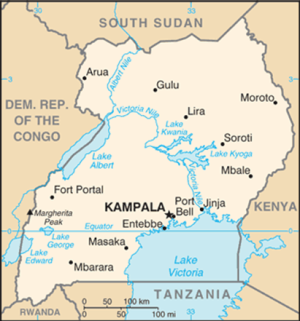 If you are interested in subscribing to any of our reports, please send us a message through contact us.